With Halloween right around the corner, everyone is trying to come up with their best spooky car stories for this popular, candy-filled holiday. There are several spooky horror stories that everyone should think about sharing at their next get-together.

One night, there was a girl driving her car home from Senior High School. She lived about eight miles away. She used the car to get back and forth with me home in school. That night, she had driven into town to see the high school basketball game. Now, she was on her way home.
As she pulled away from school, she noticed that a truck was following her out of the parking lot. The car seemed to follow her through every twist and turn. Periodically, the driver would turn on the high beams. This made the girl uneasy.

Eventually, the driver even followed her into her driveway. When she got out of the car, she screamed to anyone who would listen, “call the police!”. The driver of the other vehicle got out of the truck with a gun. He pointed the gun at the girl’s car. It turned out that there was someone else in the girl’s car. He was waiting for the perfect opportunity to kill her. In reality, the driver of the other vehicle saved her life.

The younger brother was a habitual smoker, and, one night, he dropped a cigarette in his lap. He jumped, but he took his eyes off of the road. His car slid into a ditch. He was knocked out.

Eventually, he heard sirens. He felt like people were putting him on a stretcher. He asked the emergency responders for a cigarette. One of them responded, “I wouldn’t do that. If you lit a cigarette, you would be dead.”

One night, a young couple went to a remote area time to have some personal time. Later, they went back to the car. They turned on the radio and heard there was a madman on the loose, who had broken free from the local insane asylum. The boyfriend went out and locked the doors.
The girlfriend waited for a long time and eventually heard someone tapping on the window next to her. When she turned to see who it was, she saw an elderly gentleman laughing, with the head of her boyfriend in his hands. She screamed and closed her eyes. When she opened them, her boyfriend’s head had been replaced with her car keys

Trista Ballard
22:19 14 Jan 21
They were fast, courteous and I feel like fairly priced. I didn't get a run around it was straightforward and James was a delight to meet!!!

LuLu Beltran
16:29 06 Jan 21
Were able to get me in the same day they reached back out to me professional, easy and fair amount on a car that didnt work. Bonus that it was cash. Will and James were fantastic

derek simpson
16:39 01 Jan 21
Offered higher pay than competitors. Everyone that was involved in the process was very respectful, polite, and helpful. I hope I don’t need to junk a car again, but if I do, it will 100% be with this company.

bob haumoosinga
17:27 29 Dec 20
Easy, quick, and not getting ripped off for your car like other places

Sandy Cross
17:18 28 Dec 20
This was a great company to work with. They made the process very simple, plus they showed up when they said they would and hauled of my vehicle without any hassle at all. They're very competent and efficient. I would recommend them to anyone looking to junk a car.

Pres. NotSure
04:44 17 Dec 20
Was pretty straightforward. Had to get rid of a car project due to a sudden change in plans & they were pretty quick about giving a quote & communicating.

Breanna Whipple
18:28 30 Oct 20
Very fast. It was less than 24 hours from when I contacted them to when they came and got my car. I thought I would have to pay someone to tow my car away, but they towed it and gave me some cash so win win.

Bruce Serrano
23:02 28 Oct 20
Today I had a wonderful experience with their service. Offered me the most for my car from competing companies. Smooth transaction from getting the car towed to payment. Great experience overall!

Edward Eyre
21:19 23 Oct 20
Junk Car Cash Out was fantastic. So easy to work with. I will recommend this service to anyone wanting to cash out their car. Thank you. Keep up the great work!

Salote Kimoana
21:26 22 Oct 20
Will was very helpful, and super responsive. Thank you for your fast service, will definitely recommend this place and use in the future. Great Service

Neil Christiansen
20:49 13 Oct 20
They made the process of selling my died in the canyon car easy and did everything they said they would.

Michael Davis
16:01 21 Sep 20
Had a great experience with this business. They were easy to work with and helped me out when I lost the title to the car.

Ken Nottingham
11:37 15 Sep 20
These guys have got it going on! As soon as you accept the offer, with blazing speed, they confirm the title and where to tow the car from and within an hour it was done.

dana crowther
19:43 31 Aug 20
These guys were quick to return my call, and got me on the schedule within a few days. Nice and efficient!

Valeria Moran
19:35 31 Aug 20
Junk Car Cash Out was absolutely wonderful! They are very communicative and have a very simple process. The staff is super friendly; they have good business ethic with the clients. If I were asked where to dispose a car, I’d tell them to go to Junk Car Cash Out.

Nate Medici
16:46 25 Aug 20
These guys we're awesome!! They worked with me on scheduling and gave me a good price!

Bryan McCleary
16:09 21 Aug 20
Great to work with! These guys came and helped me out the ame day that I called. Super friendly and were very good with communicating pickup time and information. Thanks for the help!

freddy gutierrez
17:27 12 Aug 20
Well i didnt get much as another place but i loved the service and how fast they got out here very easy and they got back to you fast

Chris Thompson
20:49 11 Aug 20
Great group of people. Very responsive. Higher offer than other places I called. The driver who came to pick up the car was prompt and very friendly.

Cherish Lamb
01:22 07 Aug 20
Easy, simple and fast! My husband and I would do business with them anytime, great service!

D Park
15:45 03 Aug 20
Couldn't have been easier. Quick response time, car was picked up on time and with no hassle or issues of any kind. I made last minute schedule changes and they rolled with it. Highly recommend.

Lydia Williams
14:47 30 Jul 20
Our experience with Junk Car Cash Out was fantastic! The whole online process worked very smoothly. Both Will and James were a pleasure to work with and they were very upbeat and friendly. Not only did we get a decent price for the vehicle we were selling, but we were also able to enjoy the experience with no hassle. I've now sold 2 junk cars to them and both times it was fast, easy, and totally worth it!
Next Reviews 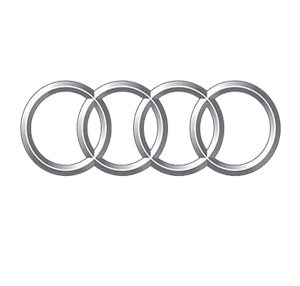 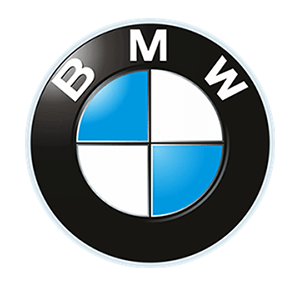 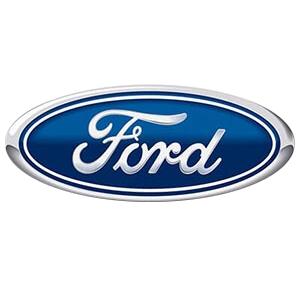 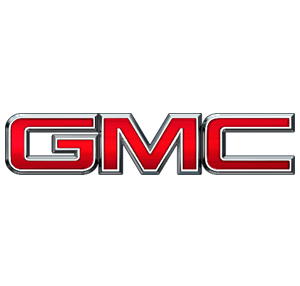 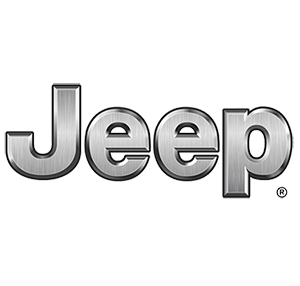 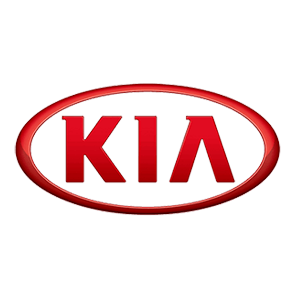 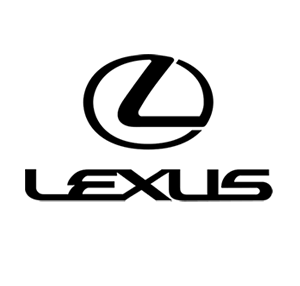 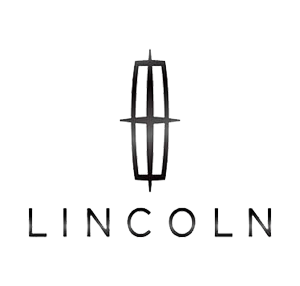 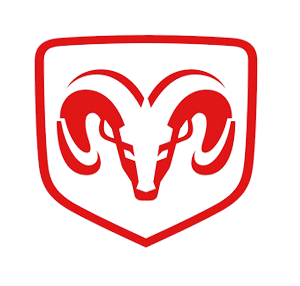 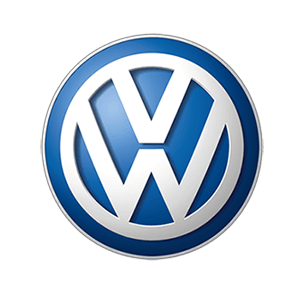 Four Things You Need to Know… How to Get Money for Your…